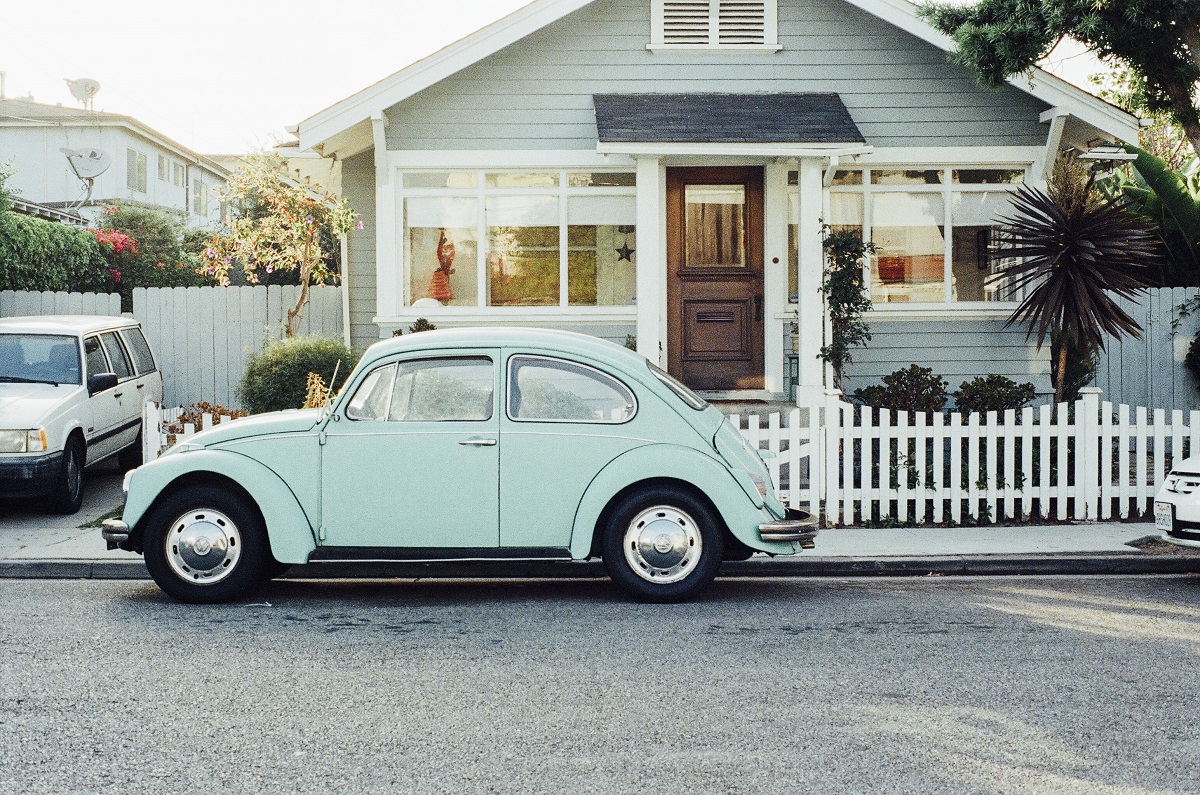 Car insurance is a legal necessity for drivers to ensure they’re financially covered to tackle the consequences of a car accident – and as per Statistic Brain, car accidents aren’t exactly infrequent, with roughly 5.4 million a year occurring in the U.S.

According to the Insurance Institute for Highway Safety, 29,989 fatal accidents occurred in the U.S. in 2014 – roughly 10 deaths per 100,000 people. The CDC places motor vehicle accidents as one of the top two leading causes of death by unintentional injury. There’s no question that the road is a dangerous place – which is why getting properly insured is key.

In Georgia, car insurance works on a fault basis. This means that, unlike no-fault states where each party is covered in damages by their respective insurance policies, fault states dictate that whoever is at fault pay the entirety of the costs associated with the accident. Here’s how fault is usually broken down in fault states:

How Fault Works in Car Accidents

When a car accident occurs, insurance companies are called upon to investigate the situation alongside the police to determine whose fault the accident was, and who’s legally obliged to pay for the damages. This is determined through fault. The party at fault in an accident is the party that showed the most negligence, failing to obey the rules of the road. For example, in an accident involving two vehicles crossing an intersection, if one vehicle crossed the road before checking both sides of the street and the other vehicle was speeding excessively, both are at fault – yet depending on the timing of the crash and the speed of the second vehicle, one party was more negligent than the other.

How these situations are handled vary by at-fault states. Some states advocate what is called pure comparative fault. In this case, an insurance company’s adjuster comes along and investigates the negligence of both parties, and allocates how much each party has to pay in a percentage basis. So someone who is 80 percent at fault needs to cover 80 percent of the total costs and damages with their insurance policies.

Who Determines Fault in a Car Accident?

It’s the insurance company adjuster’s job to take a look at a claim, consider the factors and determine fault. However, an adjuster’s initial take on the claim isn’t final. Both parties can negotiate their fault. If they prove themselves as being less at fault, and if they and the adjuster cannot come to a common ground, they are entitled to contact their personal injury lawyer and strike the matter up in the court of law. It’s an unfavorable position to take, however, as battling an insurance company in the courtroom isn’t really anyone’s idea of a picnic.

Once fault has been decided in Georgia, you either pay up or get paid. If your policy doesn’t cover the entirety of the claim, then you may have to pay out of pocket for the damages you’ve incurred, especially if the victimized party within the accident decides to take you to court for not paying outstanding damages.

In Georgia, as per the DMV, the minimum coverage your liability policy has to be able to pay for is:

However, as with any other state, you can get alternative car insurance in Georgia. If you have enough of an emergency fund to cover the costs of your car’s repair in a serious accident (such as if it’s a common, old vehicle), or enough to cover your hospital bills, then liability insurance may be all you need. But if you own an uncommon car, or want to be insured against serious physical injuries and car theft, then looking closer at car insurance in Georgia with an insurance provider such as CoverHound is essential to securing your future.

Previous Post: « The Importance of Overpaying Your Mortgage
Next Post: 4 Ways to Stop Waiting for Your Next Paycheck to Arrive »